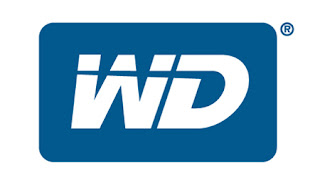 Western Digital has just secured conditional approval from the European Union’s competition regulator to purchase Hitachi’s hard disk drive business for a grand total of $4.3 billion. This was only made possible, however, after Western Digital agreed to sell several of its production operations.

This decision by the European Commission confirmed a story published last week by Reuters. According to European Union Commissioner Joaquin Almunia in a recent statement, “The proposed divestiture will ensure that competition in the industry is fully restored before the merger is implemented.”

Western Digital did promise to sell essential production assets for the manufacturer of 3.5″ disc drives, including a production plant, according to the Commission, which cited reduced competition in the sector after Seagate Technology bought Samsung Electronics’ hard disk drive business recently. In addition to that the company agreed to transfer or license intellectual property rights to the business to be sold off. What’s more is that Western Digital will also transfer staff and the supply of HDD components to the unit.

Western Digital is unable to complete the deal until it finds an appropriate buyer for the unit, which will then need to be approved by the regulator, according to the commission. If Western Digital is unable to find a suitable buyer, it stands to reason that this deal, although approved, will never actually come to fruition, which could be disappointing for both companies.

Find out what is going on in the Tech Army World.

What are the Top 10 Money Making Missions?

What other companies have joined and what do they do?

How do I join the
Tech Army Organization ?